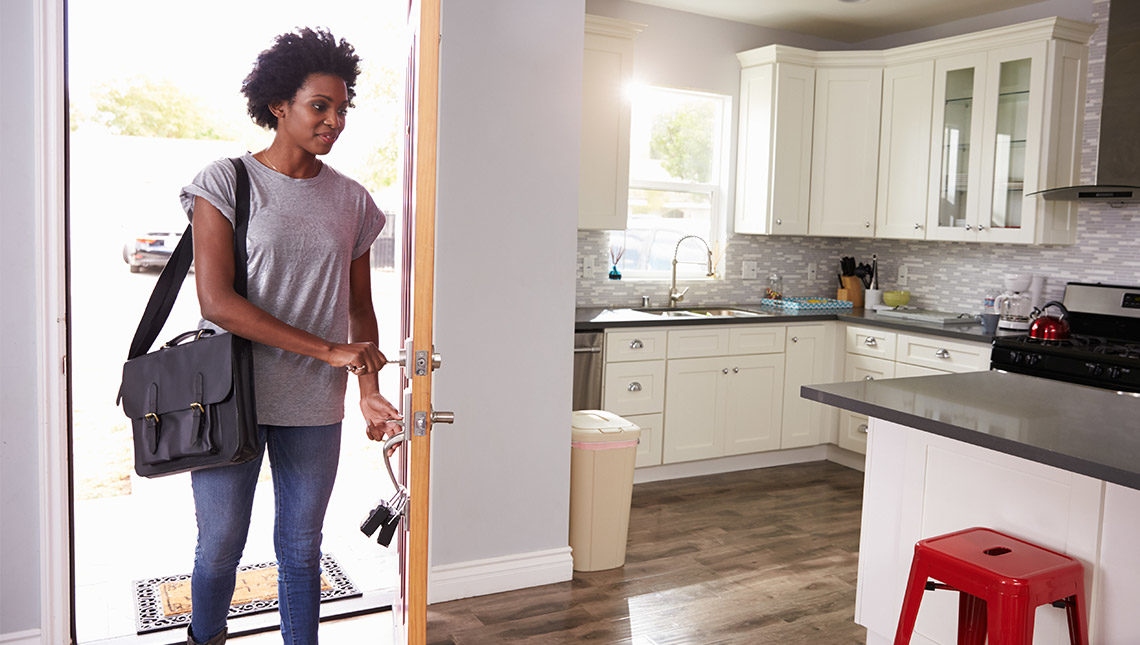 Reflections on the intersection of Housing, Health and Inequity Symposium – Day 2

“Only 1/3 of Coloradans think housing and health are connected.”

Day 2 of the Symposium was very emotionally draining and I was mentally exhausted after really learning more about homelessness, affordable housing, eviction, and rapid permanent housing.

While I had lived experiences related to racism in housing – where you could live.  I quickly realized that I had lived in a bubble relative to many of the housing issues that were discussed.

I learned about the role of mostly traditional media in exploring and sharing experiences related to housing and health.  Housing effects every social strata of our society in some way.  Some areas of the state have more challenges than others regarding adequate and affordable housing.  The ski areas are a case in point where, in Aspen for instance, the median price of a house is $2.5 million.  That is certainly out of reach for most people.  There were some really good points to consume such as low-income communities not wanting to be defined by their deficits, low-income communities distrusting the government, and the LGBTQ communities experiencing disproportionate homelessness and frank rental discrimination with several states having no protections against this specific discrimination.  Journalists have to listen more than talk, and when telling the stories focus not only on the individual but circumstances that create a broader perspective that many readers can connect with.

For you that enjoy data, The Colorado Health Institute (CHI) let us peek at a report that will be released in a few weeks.  They pointed out that housing is part of the American ethos – something we value, but it is a complex issue.  Housing is important for health.  Housing insecurity is a significant issue and is related to affordability, safety, and accessibility to grocery stores, health facilities, schools.  Race matters in housing, still today.  The ultimate goal is to have a home that supports people living their healthiest life.  They shared that 11,000 people in Colorado are living without stable housing.  People in this situation have a markedly reduced life expectancy, 47 years of age.  Inter-generational wealth is built through home ownership.  CHI showed data on home owner-ships and impact.  The rate of home-ownership for Whites in Colorado is 74%, 54% for Latinx, and 46 % for African Americans.  Self- reported fair or poor health is lower among Blacks and Latinx.

I was proud as I heard our Brother, Hassan Latif of Second Chance Center, talk about the strides he has made with his organization, during the Community Solutions panel.  I met Hassan years ago and he had graced Colorado Black Health Collaborative (CBHC) with presentations about his life experiences and areas of expertise.  Hassan’s organization helps those returning home from jail or prison.  The recidivism rate for those returning to the penal system in his program is < 10%.  IMPRESSIVE!  Over the years, he found that almost every client he worked with had housing issues.  They tried to use temporary housing on Colfax and other places, but this was fraught with problems.  Through perseverance and networking Hassan was able to land some monies to build permanent supportive housing.  They started building January 4, 2019, topped the roof recently and early next year clients will be blessed with 50 units for individuals and families.  He believes that people with homes and community value their lives more.  Hassan talked about some obstacles along the way and feels at the end folks will be wondering “why were we even tripping.”  No population should be excluded from health and well-being was his bottom line.  Hassan described himself as a HOPE fiend and encouraged everyone to go after big, hairy, audacious goals.

So, I was bubbling with pride and then chest pressure and heart racing began as I intensely listened to a presentation by Matt Desmond who wrote the Pulitzer Prize winner, Evicted (evictedbook.com).  We did receive a copy of this book as well which I will try to read at another time.  Matt passionately talked about our nation being the richest nation yet having the worse poverty.  He talked about the big margins for landlords and mortgage interest tax breaks.  He mentioned that we can’t fix poverty without fixing housing; how white privilege works all the way down the ladder even among the poor, such that the evicted White person’s route might not be as intense as a Black person’s route.  The meat of his presentation was around eviction.  He strongly feels that “eviction is a cause not just a condition of poverty.”

Every 4 minutes in America someone is evicted.  Colorado has 50 evictions per day.  The face of eviction is predominantly moms and their kids.  Women are evicted more than men.  Black Women are disproportionately being affected by eviction.  The thread of Matt’s talk was carried by one of the Black women and her two sons that he describes in his book.  This woman was spending 88% of her income on rent.  He talked about the circumstances of her numerous evictions and the cause.  He intricately described the locations that appeared on the screen, as we peered into this lady’s life.  He shared a moment when the family crumpled in a group hug after searching and moving to adequate housing that would have been insufficient for most.  Matt slowly removed a piece of paper, folded neatly, from his pocket.  He read a note from her.  She wrote about how she was feeling.  Frozen in my brain was the sentence, “I’m fixin’ to have a nervous breakdown.”  I was emotionally drained and tired.  Despite the fact I was only hearing the story.  Lord, our nation should be better than this!  Black people, we continue to suffer so much, despite trying so hard at times.  You think about the perpetual cycle that is beginning for her sons, IF, they are able to survive!

Matt mentioned that home is the center of life.  Home is where there is warmth, family, community.  Home is where we can remove our mask.  Of course, I thought about Paul Laurence Dunbar whose poem we wear the mask I always loved, because it is so representative.  See previous article. https://coloradoblackhealth.org/recipe-for-mental-health-self-care/

Matt talked about some of the solutions and things that were being done to help the situation.  However,  after he read the letter,  I was just too far gone to hear these and will have to rely on notes or recordings that capture these important points.

I wanted to hear more from Matt Desmond after the break, but I was still swirling with emotion and decided that I needed to decompress with something that was important but didn’t evoke as much emotion.  The rapid rehousing and care gave me some hope that there are some things that can be done.

Housing and health issues, being inextricably linked was again emphasized.  I loved their approach, housing first with housing being the immediate primary focus, while accepting people where they are.  Rapid rehousing served to help clients with housing navigation but letting them be captains of the ship; offering short term temporary financial assistance; case management with staff trained in motivational interview; as well as providing mental health services – trauma informed care and cognitive behavioral therapy.  I especially enjoyed the Ted talk,  https://youtu.be/95ovIJ3dsNk  they shared about Dr. Burke Harris talking about Adverse Childhood Experiences (ACES).  People with high ACE scores are more likely to experience homelessness.  We have to start early addressing these issues.  I also was proud to see this African American doctor, Dr.  Burke Harris willing to serve an under-served community after completing her medical training.

Check back in a couple of days for Day 3 reflections.