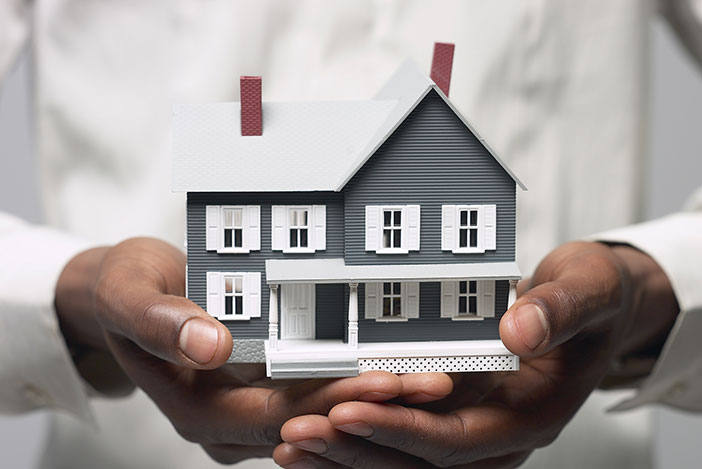 Reflections on the intersection of Housing, Health and Inequity Symposium – Day 1

“Housing is Essential to Health.”

I attended a symposium sponsored by the Colorado Health Foundation, July 23-26th, 2019.  I wanted to share some of my learnings and insight with you all.  The event started for me at a presentation on redlining.   I had heard about this practice previously, but the exhibit and presentation were very enlightening and interesting.   I am a lover of history and this exhibit shows the power and impact of historical occurrences here in America.

So, once upon a time— Slavery for African Americans theoretically ended in 1863.  Post emancipation there was sharecropping, Black Codes, Jim Crow, and more.  President Franklin Roosevelt wanted to uplift the nation with the New Deal after the Great Depression.  There was no initial explicit exclusion of African Americans from this American transformation but what was ultimately unveiled set the tone for housing /finances that still linger.  The redlining display was very informative, showing maps of the good/green areas and the risky/ red areas relative to federally backed housing loans.  The red areas of course were populated or ‘infiltrated’ as the report stated, by African Americans.  A scientific study that subsequently could not be replicated lead to the conclusion that race should be a factor in these risk determinations.  While the rest of the nation was achieving increased home ownership, African Americans were being denied.  Home ownership is viewed as a primary wealth building tool.  These limits on home ownership contributed immensely to the racial wealth gap.  Which also contributed to health inequity in the nation and in Colorado.

The actual symposium was kicked off by storytelling.  Did you know that the city of Denver has a Chief Storyteller?  Among the various stories that she shared were people relating the differences between housing or house and a home.  That made my mind drift to Luther Vandross crooning— “… a room is not a house, and a house is not a home …”  Storytelling was a prominent part of the conference.

Home is a lot of things and what you make it.  But the point is that there is inequity in housing that is tied to the practices, philosophies, and policies that were put in place.  There were great expert speakers dropping a few dimes about the history and situations.  Here are a few things they shared.  In 1865 African Americans had a 0.5% share of the wealth and only have 1% in current times.  Post-slavery, the U.S. economy was based on racial subordination.  The freed slaves were denied land, while private railroad companies received free land.  Freed slaves were also prevented from capital accumulation. Instead of land Blacks were given a bank, that failed.  Currently, the 400 richest Americans own more wealth than the bottom 60% of the entire U.S. population.  Wow!  In a national survey one speaker noted that 83% of low-income renters prioritize rent before any other social need.  89% felt that financial concerns were the single most important driver of mental health issues.  We watched a film, Explained:  The Racial Wealth Gap (find it on Netflix) that summarized the wealth gap, which is huge between African Americans and Whites.  The median wealth among White households in America is $171,000 versus $17,600 among Black households.

My thoughts are that much of the wealth gap is attributable to the nearly 300 years of free labor that African American slaves provided in support of the U.S. economy.  This jumpstarted the White populations’ wealth.  Then with Jim Crow laws, bank corruption and the rest we were left at the starting blocks as Whites bolted ahead.  The reparations discussion is hot right now.  Is this an answer to closing the GAP?  Is there a solution?  Any strides towards significantly cutting the gap will require a systemic change as well as enhanced understanding of wealth acquisition and maintenance.

To further understand some of the issues, we received a book, The Color of Money, Black Banks and the Racial Wealth Gap by Mehrsa Baradaran, one of the speakers.  The Atlantic describes the book as “a deep accounting on how America got to a point where a median White family has 13 times more wealth than the median Black family.”  Should be an interesting read.

I heard about the greedy and evil happenings in some mobile home parks in Aurora, where people may own their mobile home but not the land it sits on.  They are at the mercy of the land owners regarding selling of the land or seeking re-zoning which ultimately displaces the mobile homeowners.  And, moving these homes is not an easy feat.  Also, some institutions that could have helped, turned their backs.  Their greed overrode their benevolence.  Nevertheless, community members and their supporters showed their resilience and ability to cooperate and collaborate around a just cause.  That was inspiring.

Check back in a couple of days for Day 2 reflections.