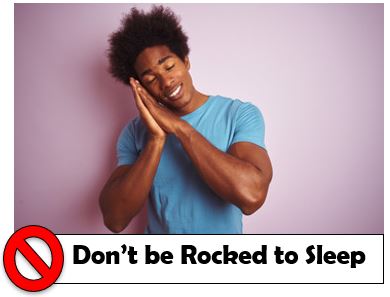 COVID-19, a novel virus, is still alive and wreaking havoc!  Cases continue to mount across the nation and here in Colorado.  The Guardian provides a great interactive map that is updated frequently, as it needs to be based on the rapidly changing numbers.  The first article released by Colorado Black Health Collaborative (CBHC) on March 14th reported just under 2500 cases, on March 23rd there were nearly 44,000 cases in the United States.  In less than two weeks there are 18x more cases.  Thus, we must not fall asleep on this virus.  Family, we need to continue to be vigilant and do what it takes to “flatten the curve”, to slow the progression of the virus, the king of chaos.

COVID-19 is infecting people of all ages, health status, gender, religions, and all walks of life – the homeless, politicians, professional basketball stars, and everyday folks like you and Kevin Harris.  Kevin shared his story on Facebook and CNN News.  Kevin is a 55-year-old Black man from Ohio.  He was in good health.  On CNN he said, “I’m as Black as they come.”  “We can get this [COVID-19].”  His story is that two weeks before he ended up in the hospital, he had developed a slight tickle in his throat.  Two hours later he developed a cough and body aches.  He thought he had the flu.  He saw a doctor was treated and three days later he felt 10 times worse.  He passed out in the shower and was taken to the hospital.  After three days they diagnosed him with Coronavirus.  He was very ill, but he recovered.  The doctors don’t know why he got better.  Kevin encouraged everyone to take this disease seriously and comply with social distancing.  As he said you don’t want to be socially dead, by ignoring this suggestion.

Kevin Bacon, a well-known actor, is not infected but he is affected.  He could have just sat back.  However, he wanted to do the right thing to use his influence in a positive way during a crisis.  So, he started as social media campaign to get people to socially isolate/stay home.  The campaign, #Istayhomefor(add own names) was sparked by the Six Degrees of Kevin Bacon game.  This virus is showing just how connected we are.  Those with no symptoms are now spreading the virus as well.

The increasing number of people that are infected has allowed scientist to analyze and follow characteristics.  We know that older people and people with chronic diseases like heart disease, diabetes, lung disease, and high blood pressure are at greater risk for advanced disease and death.  We are now seeing younger people with more serious disease.  It has been noted that men are more likely than women to die from COVID-19. Although men and women appear to get infected at equal rates, men are hit harder.  No one knows entirely why this is the case, but most suggest genetic as well as behavioral factors.  Scientist believe that women have stronger immune systems.  The double X of the female genetic make-up confers some advantage.  Women fight viral respiratory tract infections better, mount a stronger immune response after vaccinations, and have increased memory immune response from infections they were exposed to as children.  Some social/behavioral factors may include the fact that men are less proactive in seeking health care and may present to the doctors after a condition is already advanced.  Studies have found that men, including health care workers, are less likely to wash their hands or use soap compared to women.  In the case of men in China, they have extremely high rates of smoking compared to Chinese women.  Here are a couple of links that discuss this issue in more detail:

Men and Women and COVID-19

Young people should heed what Marcus Smart, Guard for the Boston Celtic Basketball Team, said, take COVID-19 seriously!  Older people stay home and let someone help you by dropping off the stuff you need.  Men, know that this virus has a thing for you. Everyone do the right things to be safe.

Whether you feel ill or not, stay home for yourself and others.  If your job requires you to go out, be sure to avoid the crowds as much as possible.

Social Distancing was the buzz word related to decreasing the spread of the virus. Now it has been updated to Physical Distancing.  Basically, you want to put enough space between yourself and other people to avoid infection.  The media reports and direct observations have shown a lot of violations in this area.  There is no reason for four people to walk shoulder to shoulder to walk the dog.  There should be six feet between you and others if you are out and about.  Pop up weddings, going to the gym, sitting closely on a bus stop bench, are all not cool at this time.  However, we still want you to be social but with platforms like Face-time, Skype, or Zoom.  If you don’t have any of these, then good old-fashioned talking on the phone is good as well.

DO Wash Your Hands Frequently 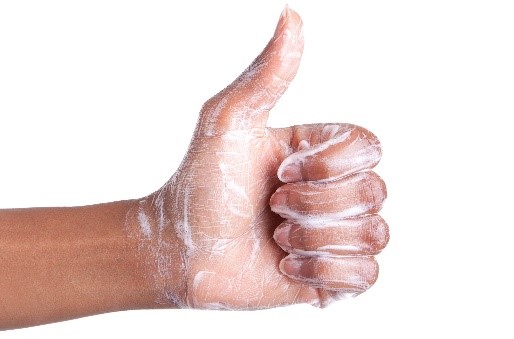 Wash your hands often with soap and water.  Don’t do a quick rinse, be sure to wash for at least 20 seconds.  Bill Bellamy, the movie star at Colorado Black Health Collaborative’s 2019 Gala had us laughing until our sides split.  He posted some issues with hand washing recently on Facebook.  Here is the Link.  Bill we want to let you know that you are doing a great thing washing your hands as instructed to reduce the spread of the virus.  For the graying and dryness of your hands we suggest using Aquaphor which can do wonders.

Do Stay Hopeful and Pray if You Believe

Do not despair, there is HOPE!   Be part of the solution for overcoming the COVID-19 epidemic.  Stay woke and don’t be rocked to sleep.  Your life and our lives depend on it – we are connected!

DO let us know what you are thinking and how you are feeling.