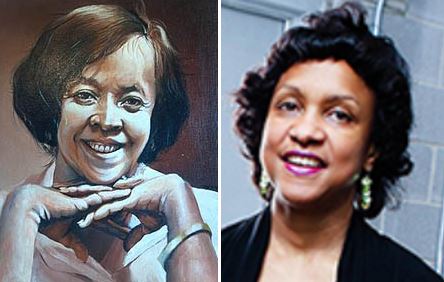 Following the historical year for the health focused nonprofit organization, CBHC has planted seeds for success.  As the organization continues to move forward to achieve health equity in the Black Community of Colorado, in this article two pioneers in the community who overcame double barriers to become positive examples are highlighted.

One of the pillars of the community was the first African-American female doctor in Colorado, Justina  Laurena Ford.  Dr. Ford was born to former slaves (her mother was a nurse) in 1871.  Growing up in Illinois she played “Doctor” with her siblings and often went with her mother to see patients.  She moved to Colorado from an internship in Alabama to find more opportunities after graduating from Hering Medical College (Chicago) in 1899.  Dr. Justina Laurena Ford was the first African American woman to be licensed as a physician in Colorado despite facing discrimination.  She was prohibited from joining the Colorado Medical Association or practicing in a hospital.  She overcame prejudice, sexism, and discrimination to open her own business.

She worked out of her home, a two-story brick house, located in the Five Points area of Denver for over fifty years.  Beginning in 1902, she served the community of people the hospital rejected due to discrimination.  Dr. Ford delivered over 7,000 babies after establishing herself as the go-to gynecology, obstetrics, and pediatrics for African Americans (she also serviced other races).  She even allowed her patients to pay her in goods if they didn’t have much money.  She eventually became faculty at Denver General.  The “Lady Doctor” was admitted to the Denver and Colorado Medical Societies in 1950.  Dr, Justina Ford received the Human Rights Award from Denver’s Cosmopolitan Club, in 1951.  That same year she was inducted into the American Medical Association.  Dr. Ford died in 1952.

In 1988, her home on Arapahoe Street became the Black American West Museum, and one room is 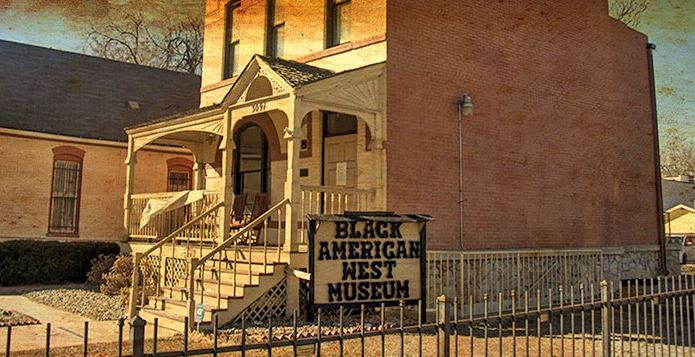 devoted to an exhibition of her life and work.  Three years before that, Dr. Ford was inducted into the Colorado Woman’s Hall of Fame.  Around that same time, a young female doctor from Denver graduated from Yale University of Medicine.  This young female doctor was Dr. Terri Richardson.  As Dr. Terri Richardson was completing her residency at the University of Colorado Denver, Dr. Justina Ford was being spotlighted as she was named a “Medical Pioneer of Colorado” in 1989.  Dr. Richardson was even part of a medical group called the “Justina Ford Group” before she became an internist.  For 17 years, she worked at the Eastside Health Center in Denver (a few blocks from Dr. Ford’s operation).

With her expertise including weight loss, immunizations, check-ups, vaccination, and heartburn, Dr. Richardson has served countless patients of all races and ethnicities.  After making the change from Denver Health to Kaiser Permanente, she continued to concentrate on her special interests including geriatrics and ethnic issues.  She is the physician lead at the African American Center of Excellence in Culturally Competent Care.

With over 30 years of experience, Dr. Richardson is a 4x winner of the National Committee Quality Assurance Awards:

She is a 3x winner of Bridges to Excellence Award.

She also awarded the following:

Around 2008, Dr. Richardson and Colorado Department of Public Health and Environment Project Administrator, Thelma Craig decided to create the Colorado Black Health Collaborative (CBHC).  Its mission is to achieve health equity and tackle the history of health disparities in the Black Community.  The organization’s emphasis on health being a family affair has propelled them into a community juggernaut.

The organization has carried on the tradition of serving the community by having:

CBHC has demonstrated its purpose with:

Make A Personal Commitment to the Process of Becoming Healthier

Dr. Justina Ford created a place where African-Americans could receive the same healthcare as other races of people.  Dr. Terri Richardson committed to continue the tradition by dedicating her career to improve the health and health care experience of African-Americans.  As the Vice Chairperson of the Colorado Black Health Collaborative, she is mentoring and tutoring future great leaders of health and healthcare in the Community.

Just for the Health of it let us help you be Black and Healthy!

Black excellence starts within so take control of your tomorrow, today with the support of CBHC, a nonprofit organization dedicated to you and yours.