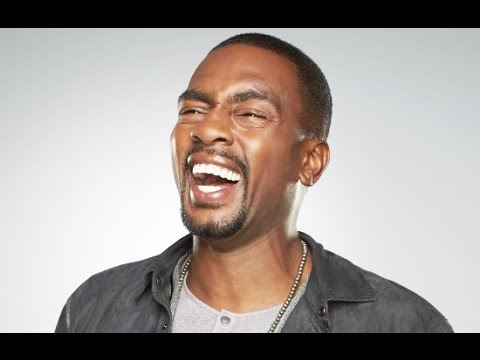 Colorado Black Health Collaborative (CBHC) is bringing the Black & White Health Gala back! This time the legendary Bill Bellamy will be the featured entertainer. Watch the YouTube video here.

According to heart.org, “the prevalence of high blood pressure in African Americans is the highest in the world.” It is especially a health disparity for Black Men in the age range of 50-64 years.

Bill Bellamy, at 54 years old, is still going strong. He is coming to Denver, October 13, 2019, for the 2nd Annual CBHC Black and White Health Gala, “Laughter is Good for Your Health.”

As a proud African American male, he has been a staple over the last two decades in many of our lives as an actor, hosting shows, and performing hundreds of stand-up shows to sold-out audiences.

Not only does performing provide a healthy outlet for Bill to express himself, but it also inspires him to stay in shape. Hosting the Colorado Black Health Collaborative is a perfect fit for the naturally lean Bill Bellamy, who is an advocate of core strength exercises. 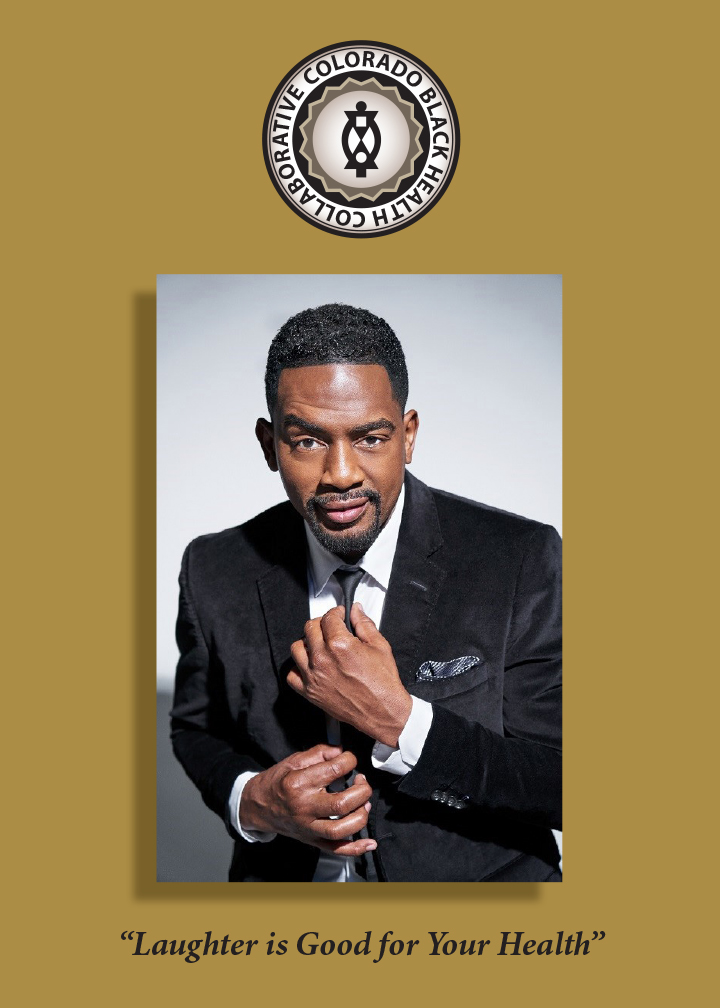 Laughing and exercising help prevent stress which is one of the main contributors to bad health in the Black community. Eating healthy is key too. The Colorado Black Health Collaborative’s mission is to achieve health equity. CBHC also wants to reduce racial and ethnic health disparities. These health disparities are often because of social and economic conditions, which will be addressed during the Gala. CBHC brings the health to you, presented in a cultural way that represents Colorado’s Black Community.

According to the CDC:

61% of Black men between the ages of 50-64 suffer from high blood pressure.

43% of Black men in the same age range suffer from obesity.

High blood pressure (also known as hypertension and/or the silent killer) and obesity (Body Mass Index (BMI) > to 30) increase your risk of heart disease and stroke.

Heart disease is the leading cause of death among Americans and most Blacks are at the highest risk for the disease. Most African Americans report not seeing a doctor regularly because of the cost, which increases the health disparities gap. In fact,

Black men live 7.1 years less than other racial groups and have the lowest life expectancy, so change is necessary.

A way to combat the disparities is to be physically active. Aim for at least 90 to 150 minutes on a weekly basis. Walking, running, dancing, jump roping, balling are all great ways to increase your fitness.

CBHC’s community support comes in the form of connecting the Black community to health care resources. The 2019 CBHC Health Resource Guide will be coming out soon. You will find everything you need to be Black and Healthy.

Bill Bellamy is hosting the 2nd Annual Black & White Health Gala “Laughter is Good for Your Health”. This event will be an experience as he is well known for his entertaining ability and being physically active. On Sunday (October 13th, 2019) from 5 p.m. – 9 p.m. come experience healthcare like never before at the Marriott Denver Tech Center.

As a Black man (worth $8 million), Bellamy balances being a father and the entertainment industry while managing his stress levels. He keeps a healthy blood pressure by working out. His passion for fitness contributes to his health, and he is an advocate for staying active and the vital role it plays in being successful in life.

Side to Side Leaps

Yes, eating healthy is key. So is exercising. But the most convenient and effortless way to increase your health is to laugh. As the host of the 2nd Annual Gala, Bill Bellamy will mix health and humor to create a once in a lifetime experience promoting the power of laughter and sweating to prevent prevalent diseases in the Black community. 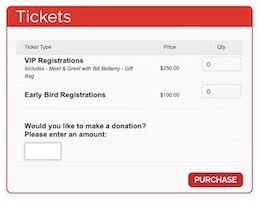 Colorado Black Health Collaborative officially became a non-profit organization in 2009 after the community provided positive feedback about the first Family Reunion, which was a collaborative event with the Office of Health Equity/Colorado Department of Public Health in 2008. Since then, Colorado Black Health Collaborative has transformed into a comprehensive network of volunteers, community members, and clinical partners that work towards addressing the health disparities in the Black community in Colorado.

Colorado Black Health Collaborative is your #1 source for health information related to the Black Community!